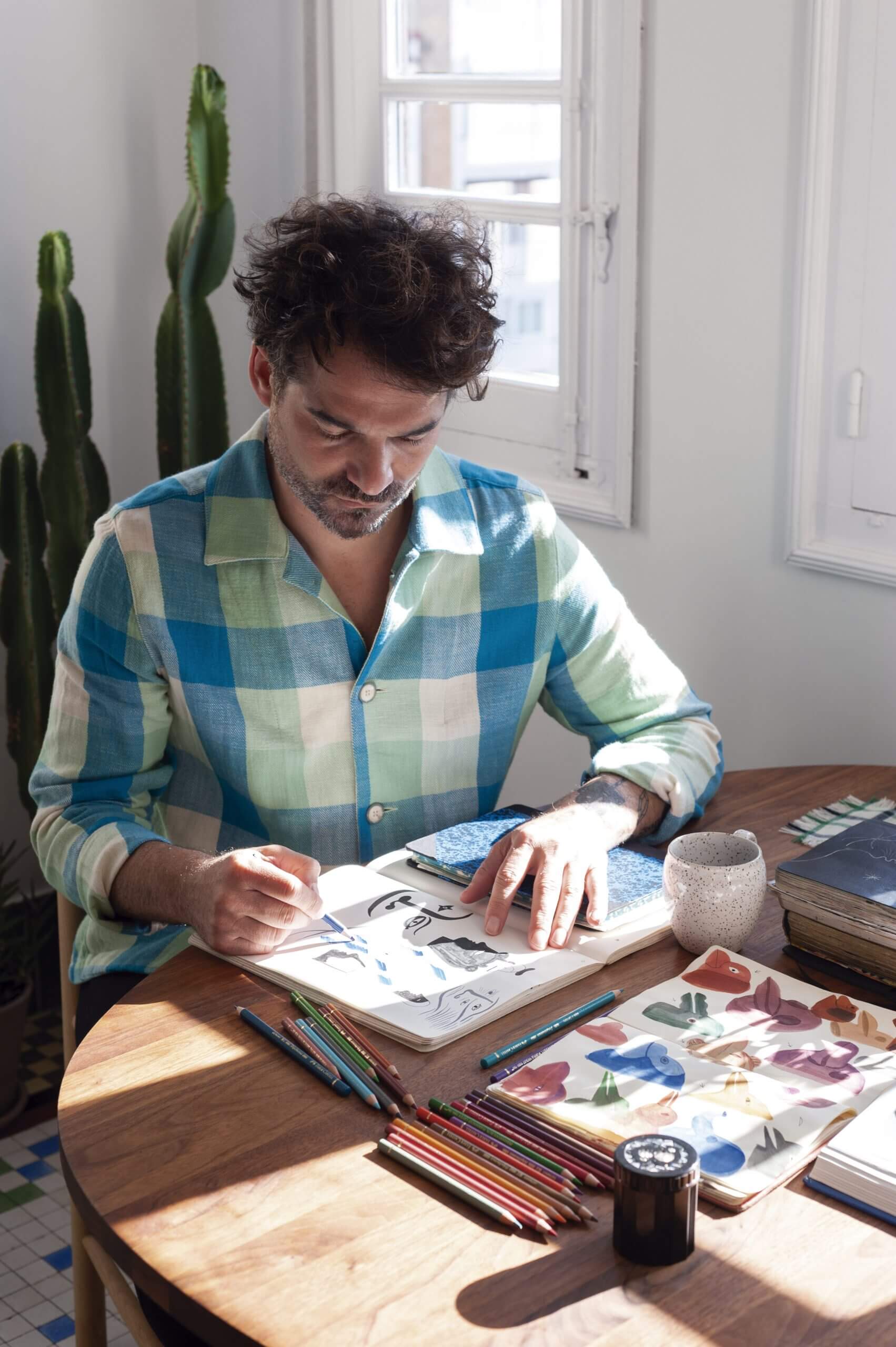 Spanish artist-designer Jaime Hayon was born in Madrid in 1974. His artistic vision was first fully exposed in the ‘Mediterranean Digital Baroque’ and ‘Mon Cirque’ installations. These collections put Jaime at the forefront of a new wave that blurred the lines between art, decoration and design, also added a renaissance in finely-crafted, intricate objects within the context of contemporary design culture.

Jaime further defined his vision in subsequent solo exhibitions and shows at major galleries, and design and art fairs all over the globe. After founding Hayon Studio in 2001, his wide client base has spanned diverse functions and mediums, including domestic furniture for B.D. Barcelona, Cassina, Fritz Hansen, &Tradition, and Magis; lighting fixtures for Parachilna, Metalarte and Swarovski; and sophisticated objects for Bisazza, Lladró and Baccarat. He has also executed complete interiors for leading hotels, restaurants, museums, and retail establishments worldwide.

Hayon Studio’s creative base is in Valencia, Spain with offices in Barcelona and Treviso, Italy, Jaime’s work has appeared in the most prestigious art and design publications worldwide. He has won numerous awards, including multiple Elle Decoration International Design Awards, included by Wallpaper Magazine in its “Top 100” list and recognised by the magazine as one of the most influential creators of the last decade, lauded as a “visionary” and one of the most creative icons by Times magazine. 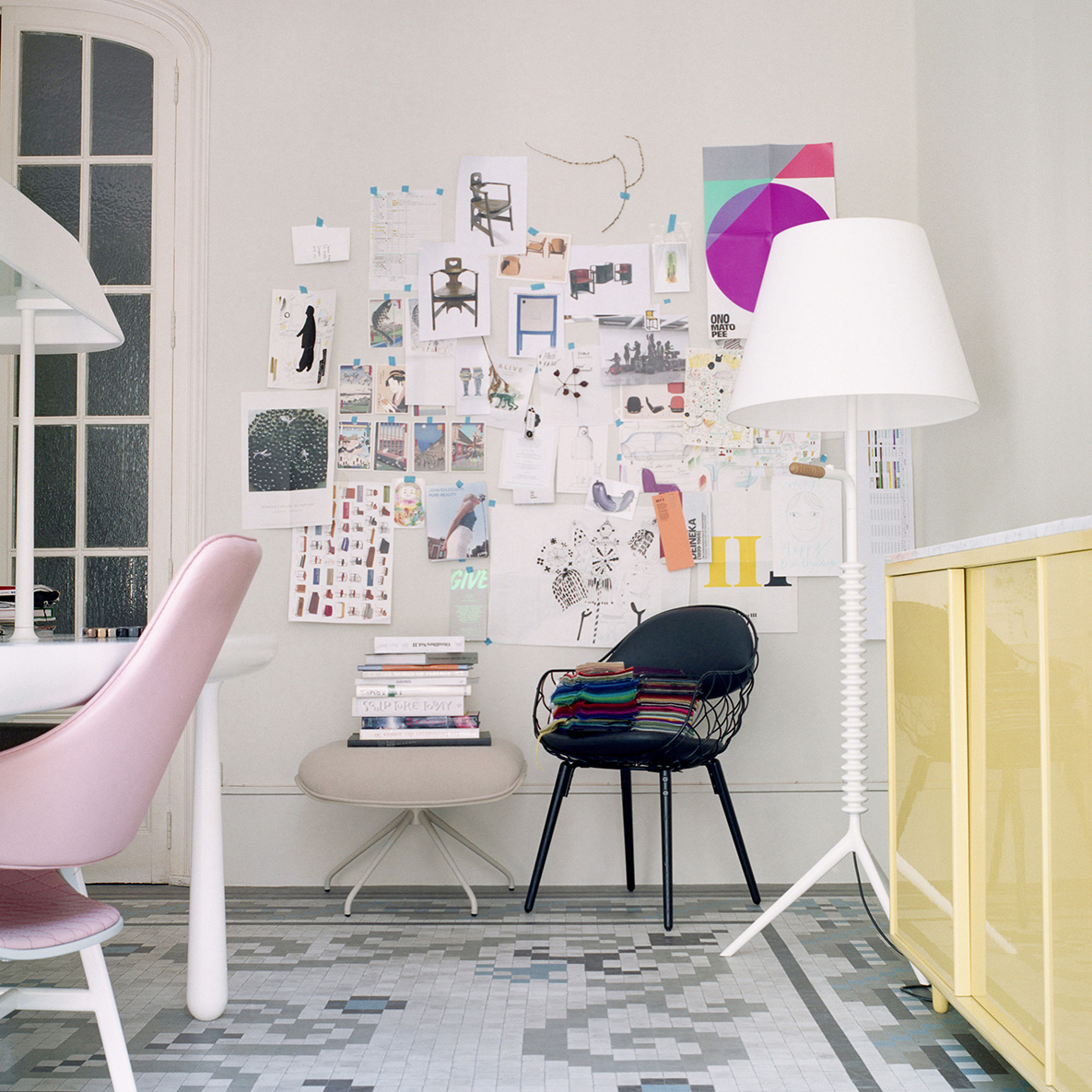